The advancement of works on the MacCurtain Street Public Transport Improvement Scheme has been announced by Cork City Council today.

The local authority says the scheme will improve the reliability and journey times of bus services in the city centre and, in parallel, will provide improved walking and cycling infrastructure along the city quays and at key streets and junctions, creating better choice of transport modes for all those using the city centre and its amenities. 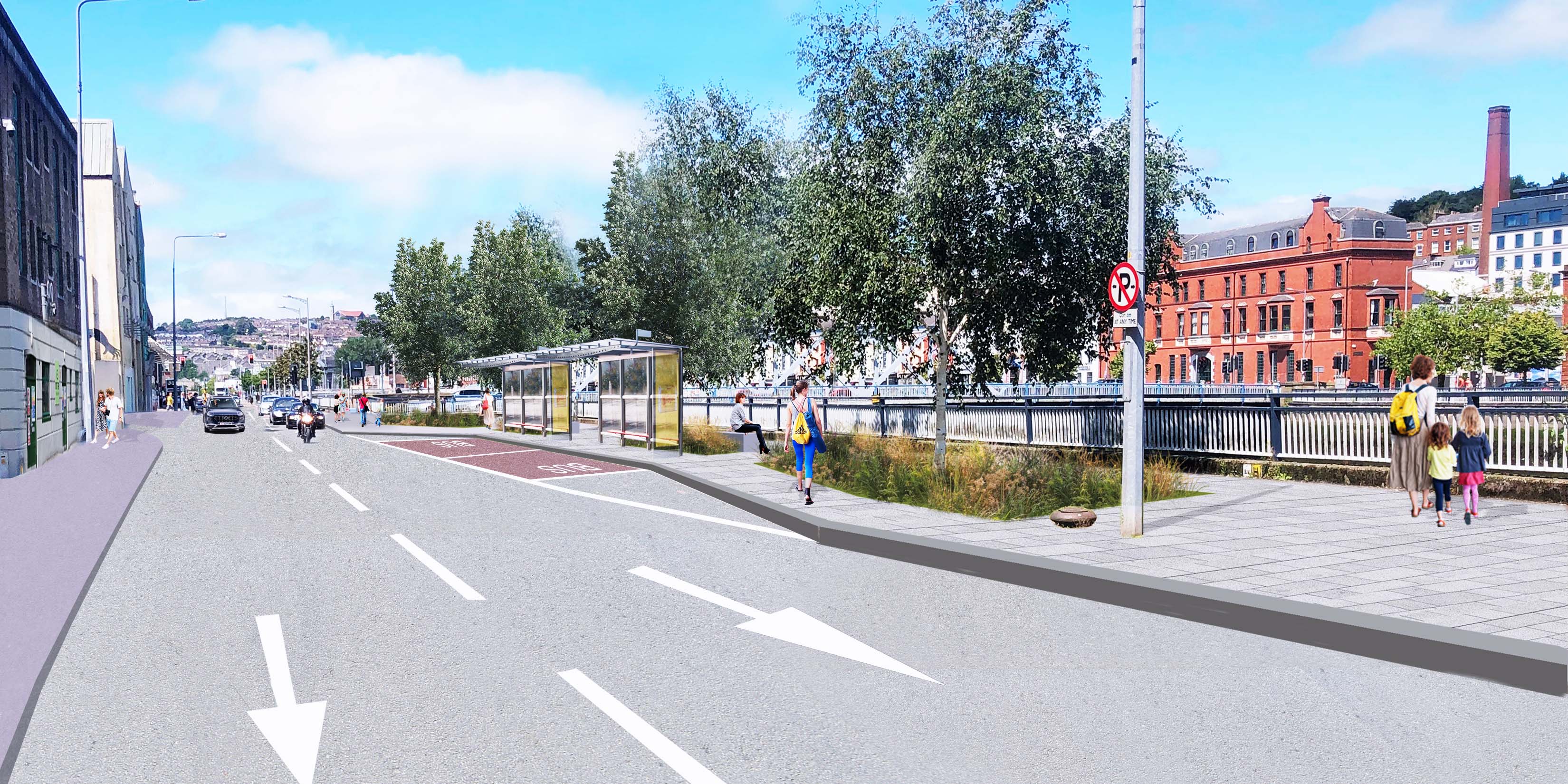 Incremental works over eighteen months will also see major public realm investment, with 5.5 kms of new pathways and public lighting as well as a substantial programme of tree and shrub planting. The scheme will culminate in the restoration of two way traffic to MacCurtain Street.

“As well as advancing the City Council’s City Centre Movement Strategy, it is a cornerstone in the delivery of the Cork Metropolitan Area Transport Strategy. The work includes a major revamp of MacCurtain St, changes to traffic flows which will accommodate bus prioritisation measures, new bus and bike lanes and calmer speed limits to accompany a two-way traffic flow system. Measures of this nature will allow Cork city to thrive as CMATS intends and be the destination of choice for retail, hospitality, arts, education and business.” 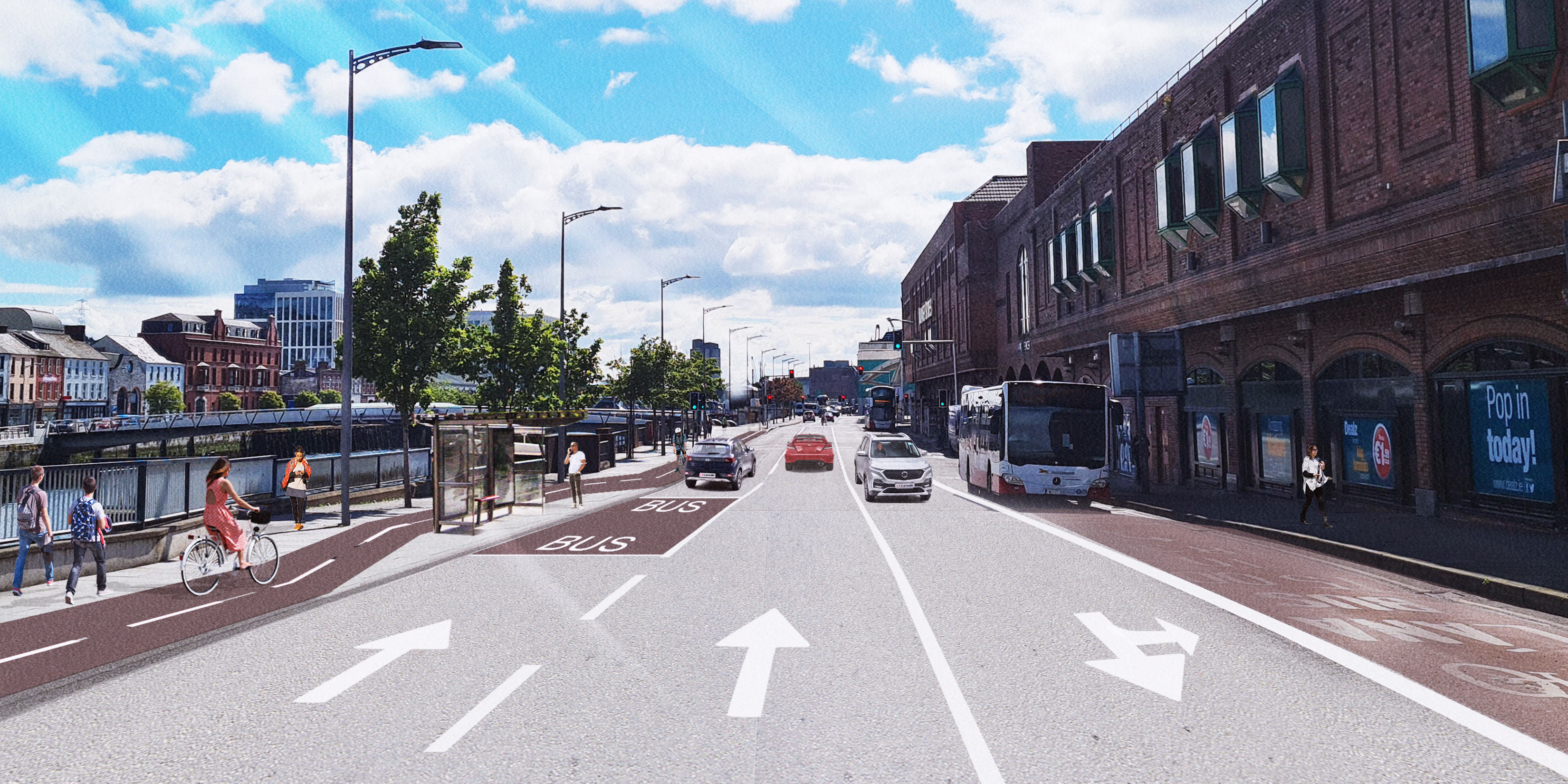 In conclusion Mr Healy said, “Since its inception we have advocated for a Cork based CMATS team to focus on delivery. Alongside the appointment of 23 additional team members to roll out bus connects in Cork, there is now every potential for CMATS to gain momentum. It is essential that many interventions, equivalent to this significant step at MacCurtain Street are replicated throughout the city region, creating exemplary multi modal infrastructure.” 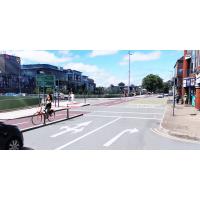