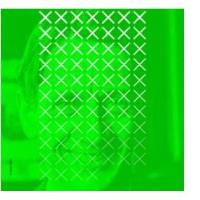 25 October 2020 marked the centenary of the death of Terence MacSwiney (1879-1920), Lord Mayor of Cork, playwright and politician. Following his arrest on 12 August 1920 for being in possession of a police cipher, MacSwiney’s 74-day hunger strike gripped international press and political agendas.

Citizen Nowhere | Citizen Somewhere: The Imagined Nation focuses on the international legacy of his hunger strike and death, and the idea of nation as an imagined state to which MacSwiney’s own essays, Principles of Freedom, aspired.

The works - digital video, installation, paintings, prints and photographs - explore the complexities of being a citizen of nowhere, under direct rule or as a refugee,  to being a citizen of somewhere after liberation or the hope of achieving citizenship.

Citizen Nowhere | Citizen Somewhere: The Imagined Nation is kindly supported by the Department of Culture, Heritage and the Gaeltacht under the Decade of Centenaries 2012-2023 initiative. 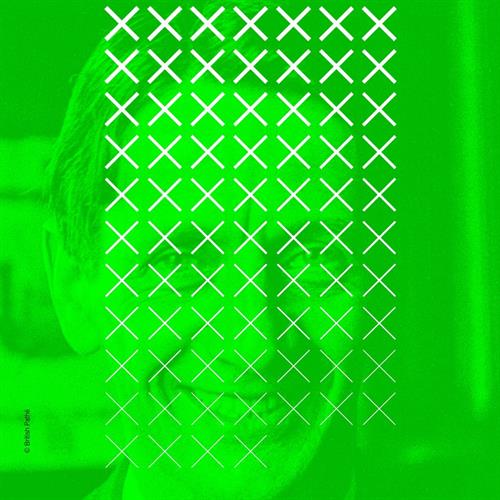