HEART OF A DOG – Presented by John O’Brien, The Everyman and The Civic

John O’Brien, The Everyman and The Civic are thrilled to present Heart of a Dog by Éadaoin O'Donoghue, a play inspired by Mikhail Bulgakov’s novella, which will premiere at The Everyman, before touring to The Civic as part of Dublin Theatre Festival.

Éadaoin O'Donoghue's play, inspired by Mikhail Bulgakov’s masterpiece novel, is a fierce parable, a Frankenstein fable, that’s as funny as it is terrifying.
It follows the adventures of a scroungy mongrel named Sharik, who, in a gruesome scientific experiment, is turned into a man.
The play is a vivid exploration of what it means to be human, and animal - with joy, pain, love, loss, faith, ecstasy, despair, sex, beauty, wickedness, music, dancing, humour and cats.
An absurd and superbly comic odyssey.
Funded by the Arts Council 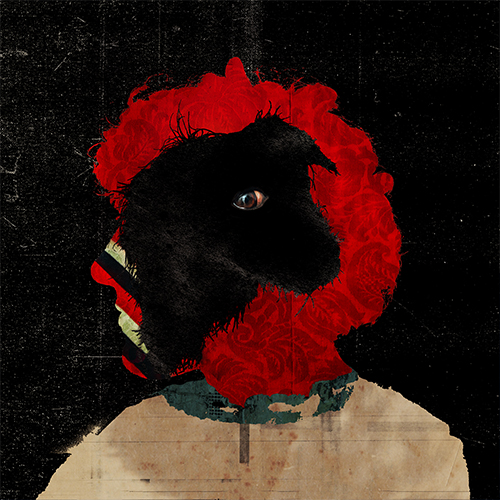