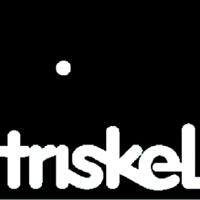 Classical violinist Patrick Rafter will work alongside artist and composer Sam Perkin at Triskel Arts Centre, Cork, to create “Freedom In Performance”. Motivated by a common desire to push the boundaries of performance practice and to challenge what is widely considered to be the accepted Concert Format, they will experiment with gesture and movement making these elements central to the final performance.

PATRICK JOSEPH RAFTER
Concert Violinist and Conductor
“There were moments when the two soloists could not be told apart. It’s no small feat to match a player of Vengerov’s calibre in this way” Michael Dervan, The Irish Times 2019
Regarded as one of Ireland’s most outstanding musicians, international award-winning violinist and conductor Patrick Rafter has toured Europe, the Middle East, South America and Asia as soloist, recitalist and chamber musician.  Internationally, Patrick has been the grand prize winner of multiple competitions including Valiant Violin Competition, Switzerland 2016 and the London Performing Arts Competition 2017. 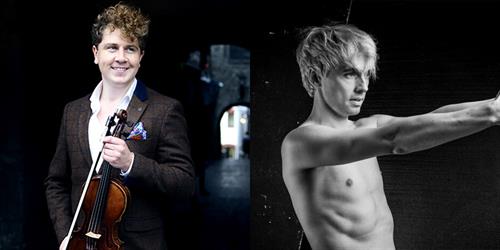