Monday thru Friday from 9am to 6pm.

We prefer to visit our clients on-site or virtually.

Our services are targeted at small to medium sized businesses. Our American-European perspective distinguishes us from our peers, because we bring fresh perspectives gained through working in a wide variety of international arenas. We’re not in the business of selling you a ‘one size fits all’ service, or the latest buzzword in digitalisation. We understand each client is unique and because of tha 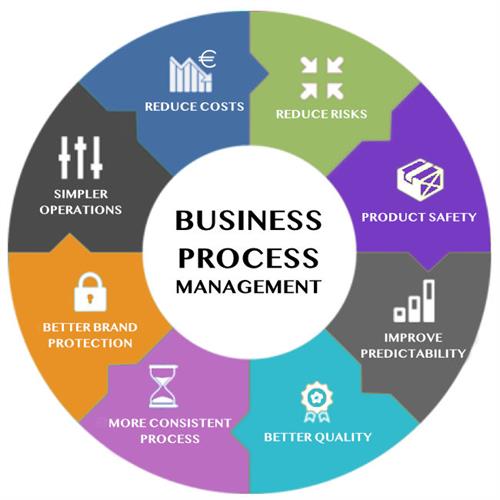 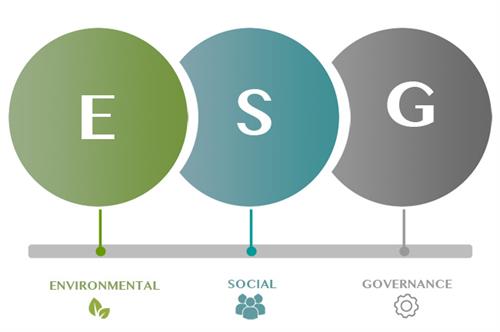 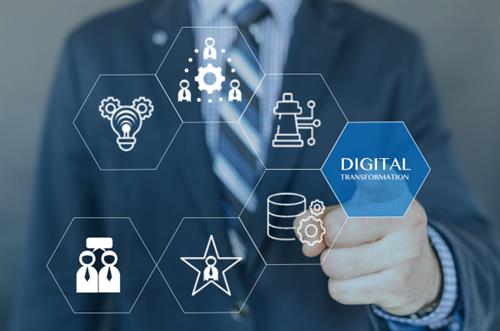 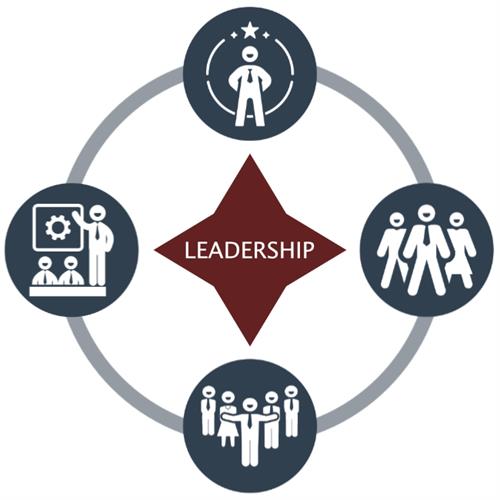 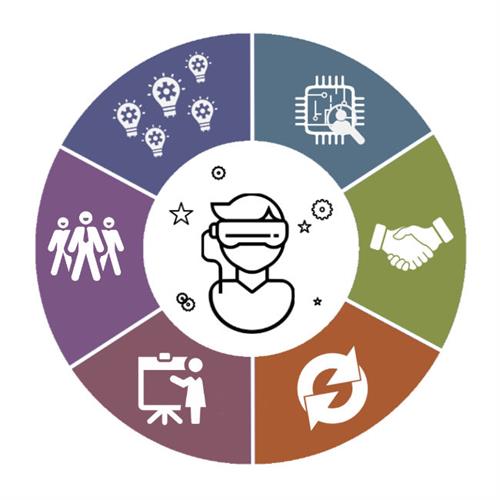 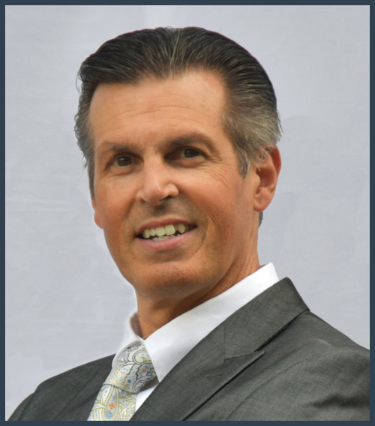 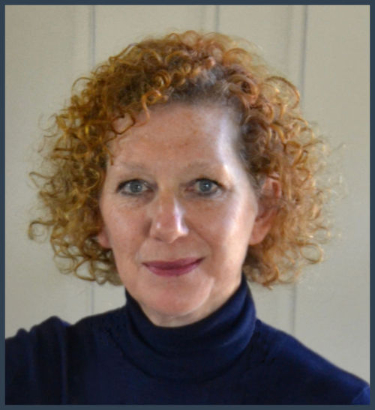 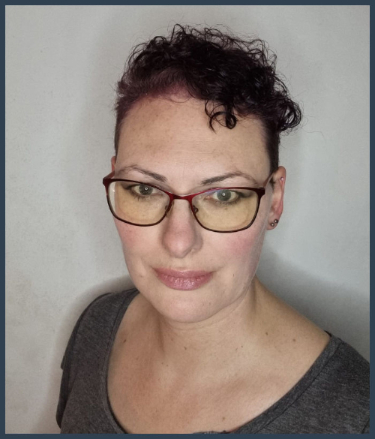 Jack is originally from the Bay Area in California, and has a degree in physics and mathematics. He has been a technology professional for over 35 years. In the past, he has worked at IBM Global Services and Intel Corporation. Most recently, he held the position of VP-Technology Manager at Wells Fargo Bank, where he was part of a leadership team for the bank's digitalisation of their international banking platform.

On a personal level, Jack has been a vegetarian since 1996, enjoys brewing his own beer, and riding his road bike around the green covered hills on the Emerald Isle.